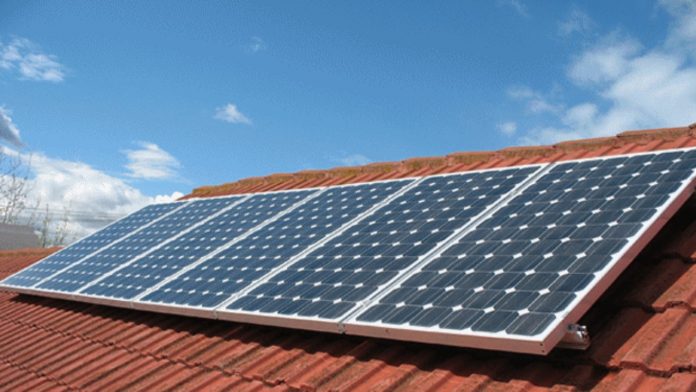 Kenya’s electricity generation has been one percentage point shy of hitting the 100 percent green mix holy grail at weekends, boosted by good hydrology at dams and an uptick in geothermal, wind and solar generation.

Energy cabinet secretary Charles Keter said that the share of diesel-fired electricity in the national grid from smoke-spewing thermal plants is bouncing between 2-5 percent, with the share slipping below one percent at weekends when activity is low. The dramatic green shift points to Kenya’s shrinking carbon footprint, boding well for the environment.

“We’ve been doing between two and five percent thermal on normal days and less than one percent during weekends,” said Keter on the sidelines of the sixth Global Off-Grid Solar Forum 2020 in Nairobi.

“We’re only paying thermal IPPs (independent power producers) capacity charges as we’re obligated to under the power purchase agreements (PPAs) they have with Kenya Power,” he added.

Under the current PPA regime, there’s a take-or-pay clause that makes it mandatory for Kenya Power to buy power from independent investors, failure to which it pays them compensation for electricity not evacuated, also known as deemed energy.

The compensation payout, which is fixed, is called capacity charge and is payable through customer power bills to cover developers’ fixed expenses on their plants.

It means that much as Kenya has sharply cut use of thermal power in favour of renewable sources, investors in thermal plants are still being paid in form of capacity charges. But their revenues from energy charge, which is tied to the amount of power generated, have plummeted.

Though Kenya’s generation mix is above 90 percent green, the share of renewables in its total installed capacity stands at 70 percent. It means thermal plants are for the most part sitting idle as green sources led by geothermal and hydros do the heavy lifting.

“We’re doing wind 13 percent of the generation mix, solar two percent while the bulk is geothermal and hydropower,” said Keter.

The coming on-stream of the 310MW Lake Turkana Wind Park in September 2018 alongside the 55MW Garissa solar farm has deeply cut Kenya’s use of thermal power which is not only expensive but dirty to the environment.

The East African economy, which is positioning itself as the regional powerhouse, has equally been bullish with geothermal development. It’s currently ranked the eighth largest geothermal producer in the world and the first in Africa with an installed capacity of about 770MW.

Several more steam plants are in the pipeline. For instance, the other half of the 165.4MW Olkaria 5 plant is set to be commissioned within a month, after its first half (82.7MW) went live in July 2019.

“KenGen is running tests on the remaining half. President Kenyatta will be commissioning it anytime from now, hopefully by end month,” said Keter.

Another 83MW is coming through next year.”