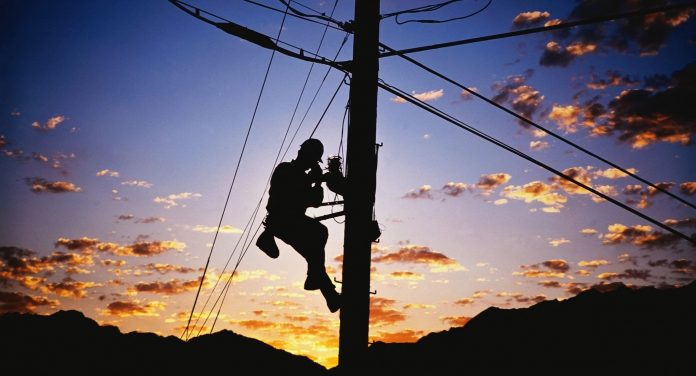 Kenya Power on Wednesday announced that it recorded a 92 percent net profit slump to Sh262 million in the financial year ended June 2019 from Sh3.27 billion booked a year earlier.

“This was mainly attributable to increase in non-fuel power purchase costs by Sh18 billion from Sh52.7 billion to Sh70.8 billion following the commissioning of two power plants with a combined generation capacity of 360MW during the period,” the company said.

The profit drop came despite the State-owned utility firm recording a 17 percent growth in revenues from electricity sales that swelled to Sh112.4 billion.

The coming on-stream of the 310MW Lake Turkana wind park in September 2018 and the 55MW Garissa solar farm raised Kenya’s total installed capacity to about 2,700MW.

This is against a peak demand of about 1,900MW, leaving a balance of 800MW or 30 percent as surplus/reserve power.

The power purchase agreement (PPA) for the privately-owned Lake Turkana wind plant has the take-or-pay clause which binds Kenya Power to buy wind power at any given time, failure to which it pays compensation for deemed energy.

Kenya Power is mostly forced to pay the deemed energy charges to the wind farm at night when the country’s demand drops by nearly half but wind speeds are highest. For shutting down several turbines at nighttime on reduced demand, Lake Turkana wind investors are paid a curtailment fee, a situation that has eaten into Kenya’s Power’s books.

Some spare power is necessary in the economy to take care of emergency situations like when several plants are taken off the national grid during maintenance or unforeseen breakdowns. The spare capacity also covers any future demand growth in the near-term since new plants have a long construction turnaround period. The rule of thumb is for supply to be ahead of demand.

But overly excess translates to an unnecessary burden on Kenya Power.

That’s why the Energy and Petroleum Regulatory Authority (EPRA) now wants Kenya to shift to the “Take and Pay” PPA model away from “Take or Pay”. This will see power plant developers only paid for electricity they supply to the national grid, a departure from the current practice where they’re paid whether or not they generate power.

How Kenya can split eco-friendly projects

Going green could pay off in trillions

How can SMEs Prepare for the ‘New Normal’?