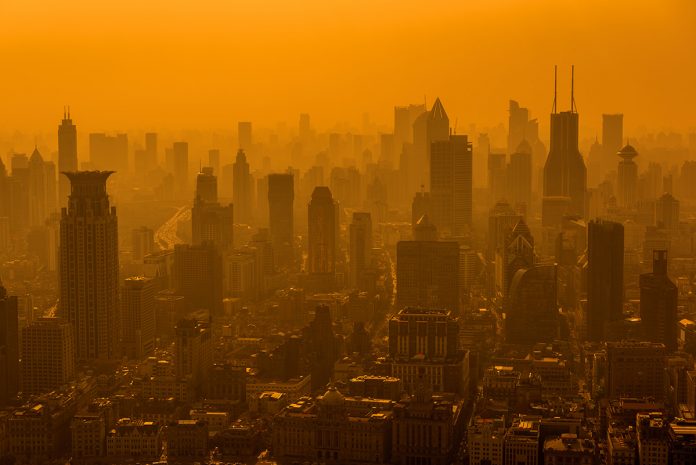 After many of the world’s nations went into months-long lockdown early last year to contain the spread of COVID-19, reports began to emerge of the benefits to the environment.

Wild animals began to reclaim urban areas now devoid of people. Carbon emission levels began to drop as a result of reduced economic activity. The air of polluted cities began to clean up.

Some of those reports, however, may well have been exaggerated or at least overly optimistic.

The authors of a new study, published in the journal Science Advances, acknowledge that the lockdowns ushered in sudden decreases in concentrations of nitrogen dioxide (NO2), if with simultaneous increases in ozone (O3), in almost all cities under lockdowns, yet they argue that the decline in NO2 concentrations “was not as large as expected” at reductions of between 10% and 50%.

Their results indicate that many studies that have attributed reductions in these pollutants to the lockdowns themselves failed to take into account weather phenomena such as cooler air, stronger winds and rain, which too had a bearing on cleaner air during the period. Read more…