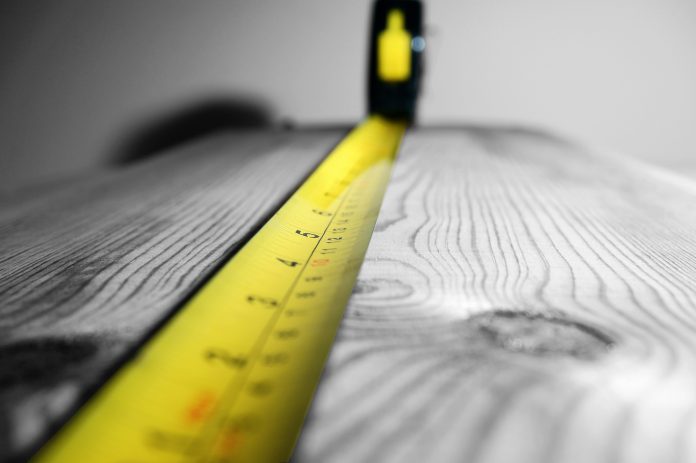 Plenty of large corporations have pledged to reach net-zero emissions in their business models by certain timelines in the not-so-distant but distant enough future, like 2050. But the meaningfulness of those commitments is unclear to many in the investment community.

Net-zero is but one letter away from being “not-zero,” pointed out Mark Campanale, founder and executive chair of think tank Carbon Tracker, during a panel discussion at the recent GreenFin event “The Transition to Zero.” A joke, but a good point.

“What you’ve got is a whole series of plans which don’t add up to anything credible in particular,” he said.

During the panel, Emilie Mazzacurati, global head of climate solutions at ratings firm Moody’s, said many banks and investors she works with want to understand with more clarity how the ambitious climate commitments companies are making translate into potential financial impacts and credit risk. “It does take people outside of their comfort zone a little bit because it requires climate scientists to work with economists and credit risk modelers to become really well versed in oil and gas technology,” she said.

The reality is that these companies making the big claims have little to no track record of pulling through on plans this big and consequential — or long-term. That’s understandable, given that a climate crisis never has threatened humanity like the one the business world is trying to combat right now. Even using past large-scale business successes to extrapolate into this environmental arena is speculative. Nevertheless, there are ways to set accountability mechanisms — we just haven’t seen many yet, according to the GreenFin panelists.

Mamadou-Abou Sarr, president and chief executive of V-Square Quantitative Management, noted that few metrics, financial or environmental, are in place for a C-suite leader to be able to look back to evaluate their progress. Read more…

Africa has been cropped out of the climate change debate