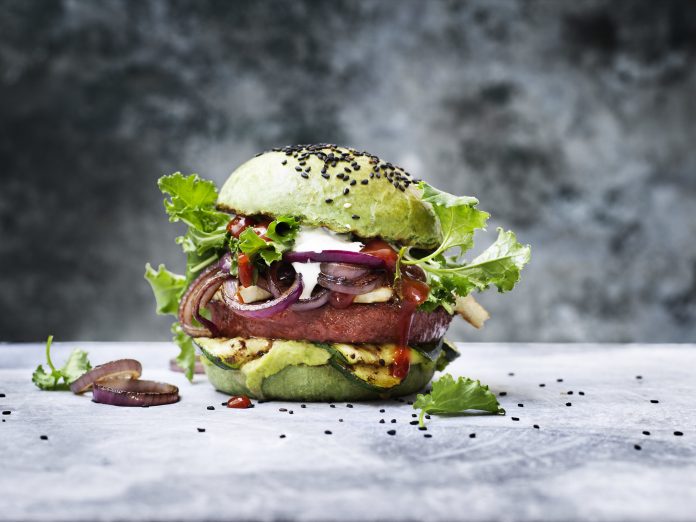 The world’s largest food company, Nestlé, last week said it plans to spend roughly $3.6 billion over the next five years to meet its net-zero by 2050 aspirations. But CEO Mark Schneider took pains to position this investment as one that will be “earnings-neutral.”

Speaking during a virtual media briefing detailing its ambitious new climate plan — which includes an interim goal of halving its baseline of 92 million metric tons in annual greenhouse gas emission by 2030 — Schneider said many of its investments would be offset by operational and structural efficiencies.

Nestlé will discuss its climate-related progress and investments on an ongoing basis, with the long-term view in mind. Schneider noted that at least 50 percent of the company’s shareholders have owned their positions for more than four years.

“It’s not only about the next quarter, it’s about what’s happening down the road,” he said. That said, “all of this should never be an excuse for a short-term miss.”

Currently, some of Nestlé’s managers have incentives aligned to meeting climate actions as part of their compensation. Moving forward, the entire executive team will have part of their pay tied to these metrics to ensure that “they have teeth,” Schneider said. Read more…

Is Agricultural Biotechnology The Future Of Agriculture In Kenya?