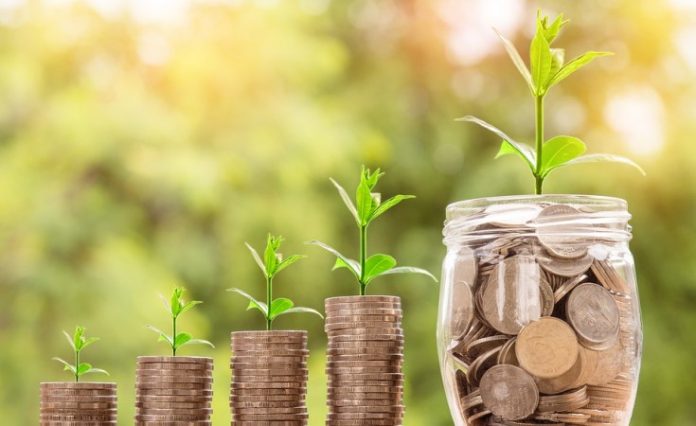 The Nigerian economy has declined by -6.10 per cent in the second quarter of 2020, indicating a significant negative growth.

It is the worst in the last 10 years since 2010, comparative analysis has shown. The Gross Domestic Product (GDP) for the second quarter of 2020 released on Monday by the National Bureau of Statistics (NBS) showed that the latest GDP contraction ended the 3-year trend of low but positive real growth rates recorded since the 2016/2017 recession.

According to a Bloomberg report, with the COVID-19 pandemic, economists had predicted about 4 per cent negative growth for Nigeria. However, the NBS report revealed it was higher than this. This was coming days after a report on the unemployment rate showed 21.7 million Nigerians were unemployed.

The NBS largely attributed the economic contraction to “significantly lower levels of both domestic and international economic activity during the quarter, which resulted from nationwide shutdown efforts aimed at containing the COVID-19 pandemic.”

The apex statistical body in Nigeria said the domestic efforts ranged from initial restrictions of human and vehicular movement implemented in only a few states to a nationwide curfew, bans on domestic and international travel, closure of schools and markets among others, affecting both local and international trade. Read more…

Why Africa Needs to Invest in Mental Health

PR Gimmicks Get You To A Dead End In The Sustainability...