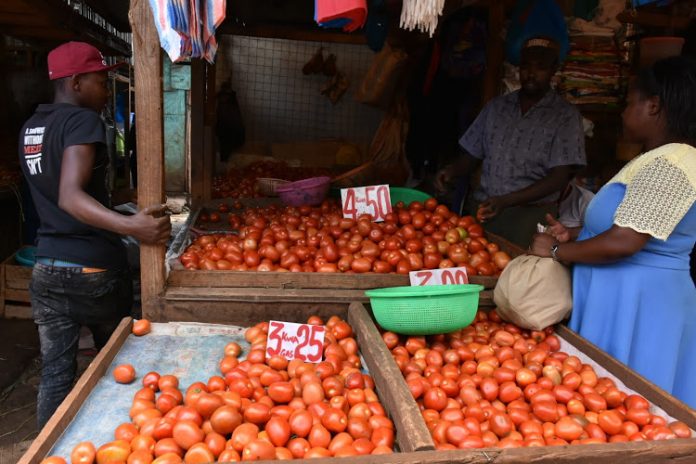 Tomatoes are king when it is a matter of Kenyan meal.

They are not only the most consumed vegetable in Kenya, but also the second most profitable to farmers after potatoes.

However, a new study by Kenyatta University researchers suggests that tomatoes consumed in Kenya are contaminated with the toxic chemicals farmers use during production.

Some of the pesticides have been linked to cancer, malformation of the foetus and damage to the immune system.

According to the study, it is almost impossible for farmers to successfully grow tomatoes without the use of pesticides due to the vegetable’s vulnerability to diseases and pests. Read more…

The Solution To Hidden Hunger In Many Developing Countries Lies Just...