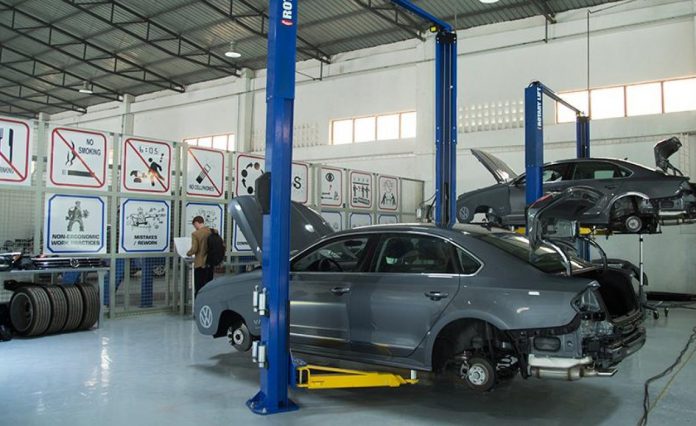 Electric vehicles will debut in Rwanda today through a partnership between Volkswagen and Siemens under a pilot project.

The vehicles, to be launched in the presence of Prime Minister Edouard Ngirente, are dubbed e-Golf. Rwanda is the first African country where Volkswagen is testing electric cars.

Today’s launch will see four of the cars unveiled on the local market with one charging station at the Volkswagen facility at the Special Economic Zone.

Officials at the firm say that more cars will join the market in the coming months to bring the number to about 20 cars and 15 charging stations across the city.

Siemens role in the partnership involves setting up charging stations.

Michaella Rugwizangoga, the Chief Executive Officer of Volkswagen’s operations in Rwanda, said the cars are fully electric, not hybrid.

Prior to today’s launch, Siemens, alongside the City of Kigali and Rwanda Energy Group, conducted an assessment of the city’s grid to establish whether it can support innovation.

They said that the findings showed that the city’s grid was adequate to support the charging stations at the launch and consequent phases of the pilot project.

In June this year, Rwanda Energy Group said that there not adequate demand for energy in Rwanda compared to production capacity and called for firms to consume more energy.

The pilot project will involve data collection and analysis on aspects such as performance of the electric cars, reception by consumers, consumer trends and suitable conditions for the cars.

Nadege Gaju, the Head of Sales and Marketing, said that it’s this data that will inform the consequent rollout of the project’s other phases.

An Ambitious Year for Climate Action Is a Big Year for...