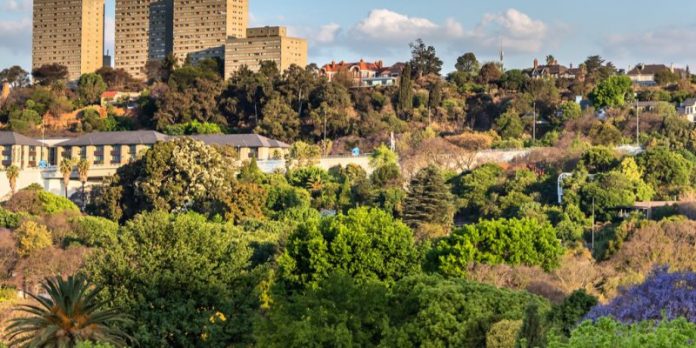 The climate change plan adopted by the South African government aims to meet the country’s international commitments and find adaptation solutions. As part of this new policy, several bills have been approved by the Council of Ministers, including the bill to establish the future Presidential Climate Change Coordination Commission (PCCCC).

The council will consist of 24 members and have a budget of 50 million South African rand, or more than 3 million dollars. The mission of the PCCC will be to advise and guide South Africa’s response to climate change to ensure that the policy objectives of building sustainable social, economic and environmental resilience and emergency response capacity are met.

According to the South African government, the future commission will also explore opportunities for new jobs and green industries that should be exploited, as well as climate resilience interventions that need to be scaled up in areas at risk. Read more…