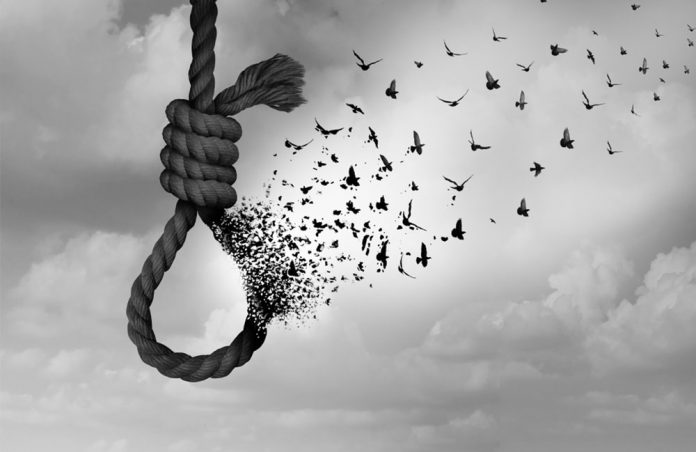 Concern is growing over the startling spike in suicides, especially among teens.

A few weeks before a 14-year-old girl killed herself in Bomet County, the Nation team had accompanied a counsellor to her aunt’s home in Kikuyu, Kiambu.

She had been invited to talk to her 13-year-old niece, who her parents said was “acting weird” — cutting everyone off, locking herself in her room and even failing to shower and eat for days. The teen was suicidal and could be struggling with a mental illness, the counsellor said.

The counsellor decided it was in the teenager’s best interest to take her for more counselling and medical attention if the need arose. Read more>>

Many Land Animals ‘Will Go Extinct’ In Just Two Decades

Africa Can Do Better Without Fragmented Stock Exchanges