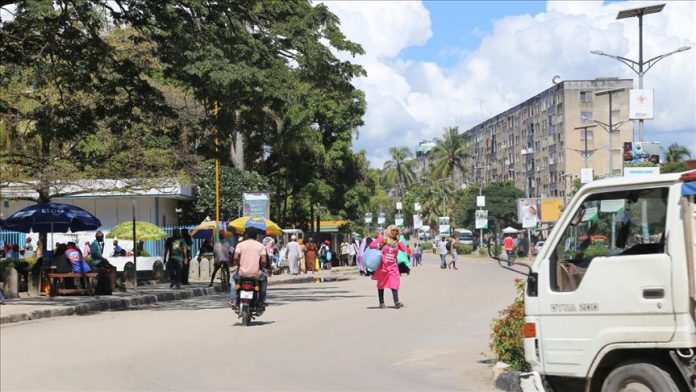 Tanzania is waking up to restore green spaces in urban areas, which over the past many years have given way to buildings and infrastructure.

Like many other cities in the world, Africa’s fast-growing metropolis Dar es Salaam has lost most of its green cover to concrete jungles.

With the help of the World Bank, Tanzania has launched an ambitious project worth $330 to rekindle the old glory of Dar es Salaam to identify and restore green spaces.

The project entails coherent strategies to build a clean and efficient city that is resilient to natural disasters and to create competitive economies that provide jobs to the majority of the city dwellers.

Why Rwanda Was Chosen To Champion Global Biodiversity

Uganda-Kenya Milk War Boils Over With No End in Sight of...