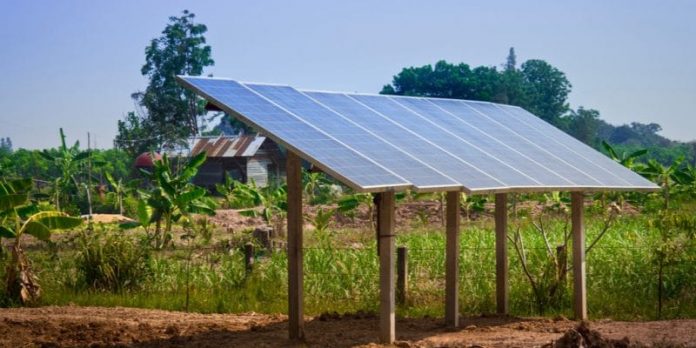 The populations of several localities in Togo will soon be able to have access to electricity, day and night. At least 50 multifunctional platforms, 80% of which will be powered by solar energy, will soon be installed in Togo.

As part of the Hybridisation Project, the diesel engines of the multifunctional platforms will be coupled to solar equipment, consisting of photovoltaic solar panels, storage batteries and an electric motor. In short, a complete solar system (PHMD-PTFM), the first of which was launched on January 31, 2020 in Atakpamé, in the Plateaux region, more than 160 km from Lomé, by the government in collaboration with the West African Development Bank (BOAD).

The combination of solar energy with diesel, which will be used by the Multipurpose Platforms (MFPs), will reduce dependence on diesel and thus enable the population to save money. Fifty villages are concerned by the extension of this hybridisation project throughout Togo. Read more…

A Toxic Country: From Breakfast To Dinner, We Eat Dangerous Food