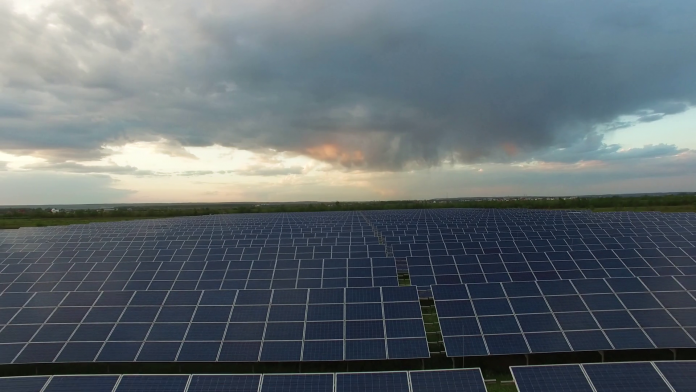 As Kenya goes heavy on renewable energy sources, rain is turning out to be a curse and blessing at once for the country’s green generation mix.

The country’s generation mix is currently 93 percent green, comprising geothermal, hydropower, wind and solar. The march to hitting the 100 percent sweet spot is on.

Save for geothermal power, other renewable sources that Kenya has in its power basket are somehow dependent on weather conditions, more so rainfall, its availability or lack thereof.

And depending on the rain type, wind speeds can either slow down or pick up whenever it rains in the highlands.

On the flipside, rain water is considered beneficial to solar panels and wind blades as it washes clean their surface, removing dust and other debris and improving their operational efficiency.

And since rain affects hydropower, wind and solar power differently, the net result is some semblance of stability in consumer power bills.

The wind and solar farms are serving as cheaper alternatives to expensive diesel generated electricity whenever hydropower generation drops during bouts of drought. At the same time, hydropower kicks in full swing during rainy seasons, mitigating the drops in solar and wind power production, leaving power bills in a relatively neutral position. Hydropower stations also serve as spinning reserve in the sense that they can be ramped up and down in real-time to match fluctuations in intermittent sources like wind and solar, acting as national grid stabilisers.

Africa has been cropped out of the climate change debate