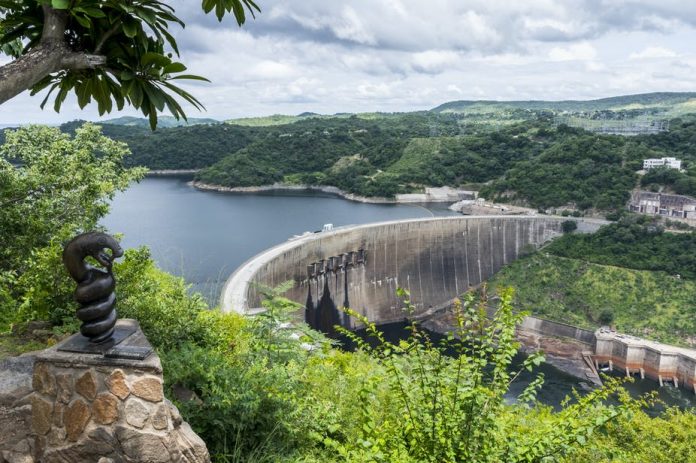 Zimbabwe is one of the African countries that hopes renewable energy technologies will help to address their energy problems. About 42% of Zimbabwe’s households are connected to the electricity grid.

The country has huge and diverse renewable energy potential. Its sustainable energy portfolio could include solar, hydro, biomass and, to a limited extent, wind and geothermal. Zimbabwe put forward a National Renewable Energy Policy in 2019. The policy aims to have 16.5% of the total generation capacity (excluding large hydro) from renewable sources by 2025. This increases to 26.5% by 2030. These are among the goals it has presented to the United Nations Framework Convention on Climate Change and they are promoted in its climate policy.

For policy makers, non-governmental organisations, the private sector and some researchers, it’s a given that renewable energy technologies are the answer. They could meet Zimbabwe’s growing energy demand and achieve universal access sustainably. At face value this is appealing – but the devil is in the details.

My research looked into how renewable energy technologies are understood and how they could alleviate energy poverty in Zimbabwe.

I found that they’re only one piece of the puzzle and other pieces are habitually missing. No matter how well designed and efficient technologies are, their effectiveness is linked to the country’s political economy.

Socio-economic and political factors keep conventional energy out of reach of the poor. My study shows that they can do the same with renewable energy. These factors may even worsen inequality. Adding renewable energy technologies into the existing energy sector structures is like pouring new wine into old wine skins.

I analysed how policy makers and implementers have highlighted some aspects of energy poverty rather than others. This has led to renewable energy being touted as an antidote to energy poverty.

From the data, the following political and economic factors emerged. They explain why renewable energy isn’t a magic bullet for energy poverty:

The politics of energy and technological dependency: China has become a source of finance for large-scale energy projects in Zimbabwe. This is true for both coal-based and renewable energy generation. Read more…