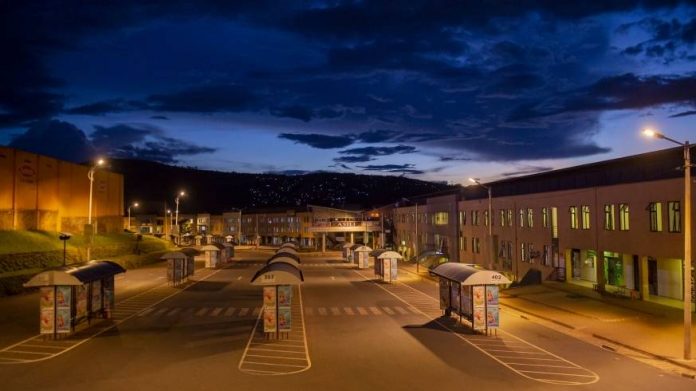 The Novel Coronavirus (COVID-19) outbreak has inadvertently revealed the need for Africa to rethink and readjust its self-sustainability seatbelt.

Looking back at what has happened since this virus surfaced four months ago, a lot of politicking and blame game has been rife to the detriment of the very efforts to stop its spread.

A fortnight ago, a couple of French doctors declared on a global TV channel that the maiden vaccine for Covid-19 should first be tested on Africans.

This inevitably was met with ire from Africans on the continent and beyond, some reminding the French that Africa isn’t a testing lab and calling the whole approach a racist and white supremacy driven narrative.

Others wondered why the testing would be done on Africans yet the continent is still the least affected by Covid-19 compared to others.

Shortly after the alarm on this bell went silent, another one emerged, a section of American and European politicians called for the resignation of the Director-General of the World Health Organisation (WHO), Dr Tedros Adhanom to quit.

They accused the Ethiopian national of all sorts of things, including being “a proxy” for the Chinese and being complicit in their alleged misleading of the world on the death toll inside China.

To this, Dr Tedros gave a short and clear response.

He cautioned that they refrain from politicising the virus unless they’re looking for more body bags.

This unfortunate call was followed by a decision by American President Donald Trump to suspend his country’s financial commitments to WHO, in the middle of a global pandemic which the global organisation has a central role to combat.

All said and done, it’s time for Africa to rethink of their strategy for self-sustainability in times of uncertainties such as these ones.

Although COVID-19 has levelled the ground for human race and reminded us of how as humans should be thinking on how we unite against common enemies such us disease, climate change and so on, it’s also a good reminder to the people of Africa that we alone are the main source of solution to the problems we face.

Africa has all resources at its disposal to deal with any humanitarian problems.

The only missing link between the problems and their solution is the political will to facilitate this transformation. Read more…