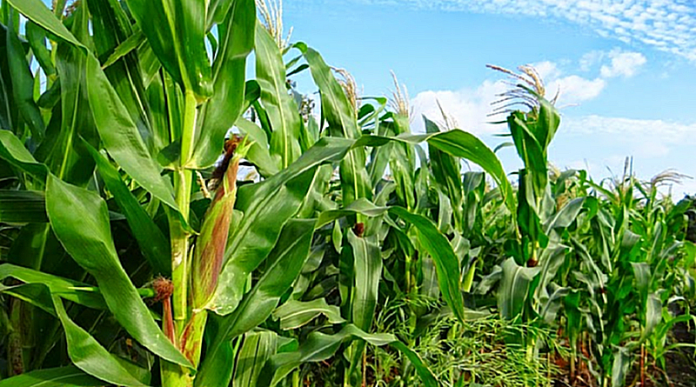 Dar es Salaam — Wholesale price of maize has increased by 48 per cent in a year triggering fears among consumers of the country’s main staple food.

The Bank of Tanzania (BoT) monthly Economic Review for August shows that the wholesale price of maize has climbed significantly to Sh61,341.4 per 100-kilo in July 2019 from the Sh41,283.0 of the corresponding month of 2018.

On a monthly basis, the report shows that the commodity prices also jumped by 2.5 per cent from Sh59,850.6 recorded in June this year.

This is happening despite Tanzania producing sufficient maize during the 2018/19 season, as the report shows 5.8 million tonnes against the required 5.5 million tonnes.

Maize is important for the country’s food security and the skyrocketing prices is a cause for concern as maize flour prices keep on rising in urban markets.

The permanent secretary in the Ministry of Industry and Trade, Prof Joseph Buchweishaija, said the increase in the maize prices is a result of increased demand.