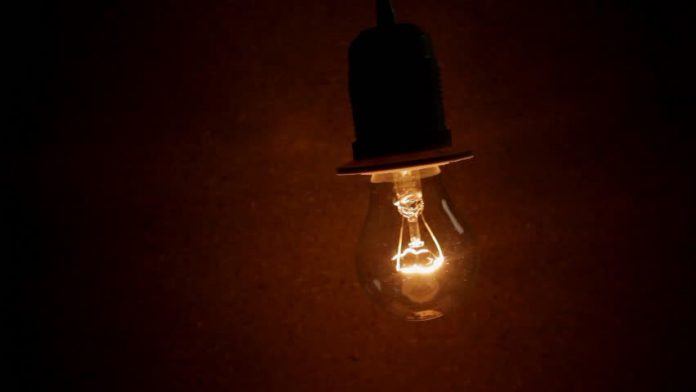 Supply of home solar systems is headed for a disruption as the deadly coronavirus takes a toll on China – the world’s largest manufacturer of panels.

The Global Off-Grid Lighting Association (GOGLA) has warned that the forward march recently witnessed towards universal electrification of off-grid villages in Africa and Asia could stall as supply chain gets thrown out of whack.

“This will have an effect, as indeed the large majority of off-grid solar products are coming from China. Impact will probably vary quite a bit from company to company, depending on how much stock is available out of China,” GOGLA executive director Koen Peters told Africa Sustainability Matters.

GOGLA is a network of about 180 organisations involved in off-grid solar solutions.

The global off-grid solar market, which is only 10 years old, stands at $1.75 billion (Sh175 billion) per year, and lighting up 420 million households.

China, the epicenter of the flu-like coronavirus, has thrown a blanket lockdown on its major cities and quarantined millions of families, cooling activity and shaking global supply chains. Death toll is in excess of 3,000, mostly in China.

Known as the world’s factory, China has eventually sneezed and the rest of the world has caught a cold, literally and figuratively.

Like the rest of Africa, Kenya’s solar market gets over 90 percent of panels and components from China, according to Energy and Petroleum Regulatory Authority (EPRA).

The Asian giant equally leads the pack in Kenyan supply of solar batteries, inverters, along with charge controllers.

Solinc East Africa is the only maker of solar panels in Kenya. The company assembles photovoltaic (PV) modules of 5, 10, 20 80, 150 and 250Wp (watt peak) at its Naivasha plant. Its biggest customer is Nairobi-based solar company M-Kopa. Even then, the Kenya-made panels only account for a tiny share of the local market with Chinese suppliers hogging the pie.

“We’re not affected in short term and have contingency plans mainly because unlike our competitors, we manufacture in Malaysia and not China,” Azuri East Africa general manager Snehar Shah said.

The firm was founded in the University of Cambridge and is piloting internet-enabled home solar kits targeting off-grid households.

Established in 1963, the ABM is a subsidiary of British company Chloride Group.

The firm makes both solar and automobile (lead acid) batteries in the Nairobi factory.

Kenya has in recent years witnessed a pickup in solar business, especially among rural customers cut off from the national grid.

The East African country’s power connectivity rate stands at 75 percent with the remaining quarter of the population set to access electricity through a combination of grid connections, mini grids and standalone solar kits. Kenya has set an ambitious target of achieving universal power access by 2022.

In Kenya, solar batteries are predominantly small-scale and deployed in off-grid areas to store energy from small solar panels for nighttime use by mostly low-income households. But the emergence of solar-powered mini grids serving clustered communities has equally created need for backup batteries.

At the moment, the country has no utility scale battery for the national power grid.

“No country has put itself in a better position to become the world’s renewable energy superpower than China. In aggregate, it is now the world’s largest producer, exporter and installer of solar panels, wind turbines, batteries and electric vehicles, placing it at the forefront of the global energy transition,” the International Renewable Energy Agency (IRENA) said way before the coronavirus outbreak, scientifically referred to as Covid-19.

“China’s concerted efforts to research, develop and invest in renewable energy and clean transport offer its industry the opportunity to overtake US and European companies, which have been dominant in sectors such as cars and energy machinery. This will give China a comparative advantage in trade and lend impetus to the country’s economic growth.”

Read also: 19-Year Old Conservationist Out To Save Kenya’s Wildlife

Going green not a walk in the park for Kenya

How online tools can help SMEs in growth