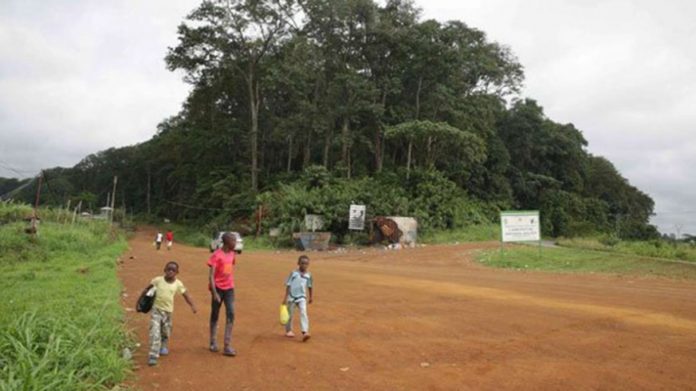 The lush green canopy stretches over the Akanda National Park — one of the many forest jewels that Gabon is fighting to conserve.

But those living in poverty in the shadow of the park are ambiguous.

They see the forests less as a global treasure to be cosseted and more as a resource that they need to use to survive.

A bank employee, making his arduous daily commute to the nearby capital Libreville, glanced up at the immense trees almost with hostility.

“I’ve lived here for two years and I can tell you that I have no electricity and no water,” said the man, dressed in a business suit as he walked along an earthen road to get to work.

Source of pride and misery

“Gabon’s forests are a source of national pride, but you can’t be proud and live without a roof over your head.”

But the fight against climate change spurred little enthusiasm among local people who spoke to AFP.

A retired cook, Luc Boudzanga, said he had no pension. To get by, he had to grow food on land where such activities are banned.

“We eat thanks to the forest,” Boudzanga says before heading off along the edge of the park, machete in hand. “Otherwise, how would we survive?”…Read more>>