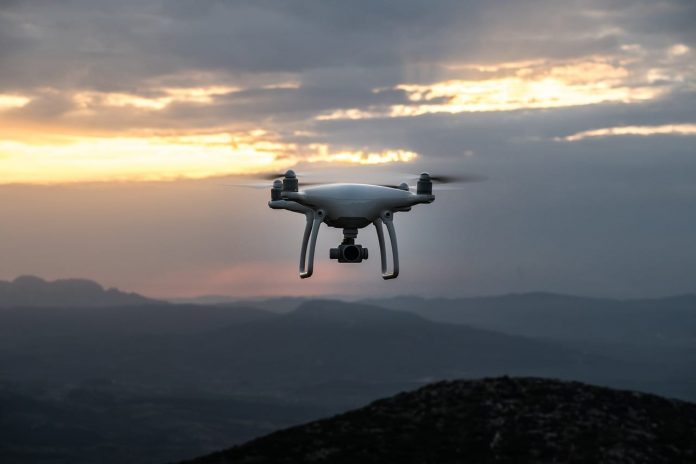 Drones have been deployed for a variety of environmental causes from protecting crops to keeping track of endangered animals.

But drones can do even more.

In the San Francisco area, in the state of California in the United States, a team of scientists has started using drones for trash detection: namely, to find plastic waste littering the banks of local waterways.

This can be done with relative ease by help of a drone, which captures images from the air so that they can then be analyzed by a specially designed software, which looks for signs of plastic waste and other litter alongside creeks and streams.

The pieces of trash are then collected from the identified spots before they can get into the water and float away towards the ocean. The system, according to its originators, is far more effective than having teams of people stroll painstakingly along the waterways once in a while looking for pieces of trash.

“We thought, ‘[Using people] is very old-school. Is there anything we can do to demonstrate what’s possible by leveraging new technologies?’” Tony Hale, director of the San Francisco Estuary Initiative project, told DroneLife, an online publication.

“By taking a drone up we knew that we could cover more space, more quickly with fewer people, which would translate into savings of time and money,” Hale explains. Read more…