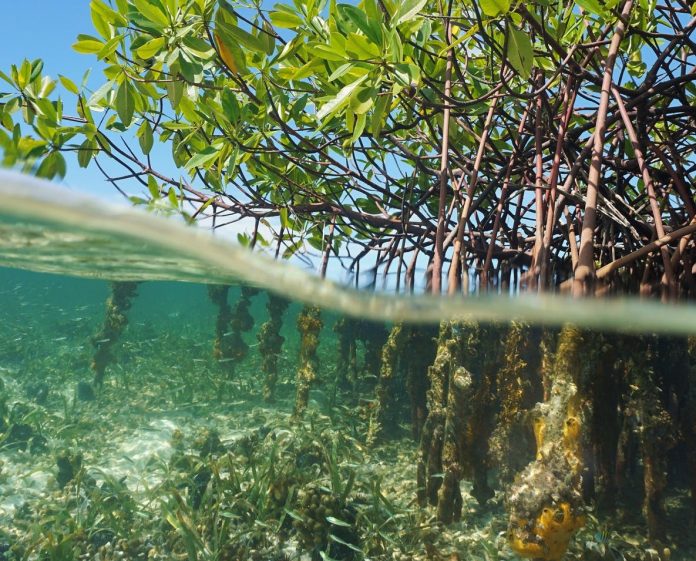 Humans have caused severe damage to the oceans through extensive overfishing, pollution, and coastal destruction for centuries. Thankfully, the world has become more conscious about the importance of our ocean and is realizing we need to protect it. Oceans and coastal habitats such as salt marshes and mangroves rapidly absorb carbon dioxide and strengthen shorelines against rising sea levels.

A new major scientific review shows how conservation efforts are yielding results, with sea life recovering from all around the world, including elephant seals in the US, turtles in Japan, and humpback whales off Australia.

According to scientists, there is the knowledge and technology to create an ocean recovery for wildlife by 2050. However, there are many measures required to meet the target, including:

All of which would cost billions of dollars a year, but it would bring benefits ten times higher. Read more…

‘We Fear, But Have To Work’: Isolation Not An Option For...