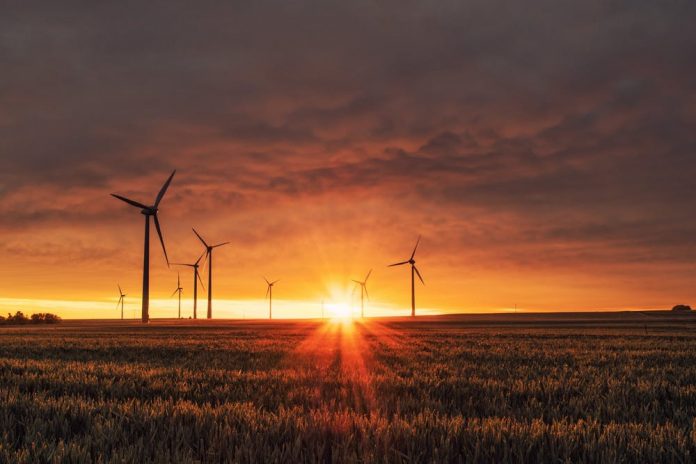 As the world gets warmer, weather events are becoming more intense and more frequent, sea levels are rising, prolonged droughts are putting pressure on crops and many plant and animal species are quickly becoming extinct. Global climate change impacts everyone, and it’s time for students to learn about what they can do to battle this.

“It’s important to think about what we can do individually as well as what we can do as a group, a force, because climate change can be so overwhelming and understood to be such a grand challenge,” said Miriam Gay-Antaki, an assistant professor in geography and environmental studies at the University of New Mexico. “It might make us think that we can’t do anything about it individually, but our individual decisions do matter.”

Gay-Antaki suggested students ask for alternatives in terms of UNM throwing away food in the dining halls and student housing, offering that it could be donated instead.

“Try to be engaged in any environmental efforts around campus,”  Gay-Antaki said.

The daily grind: how to cut carbon emissions from coffee

Why Kenya Should Stop Investment In Coal