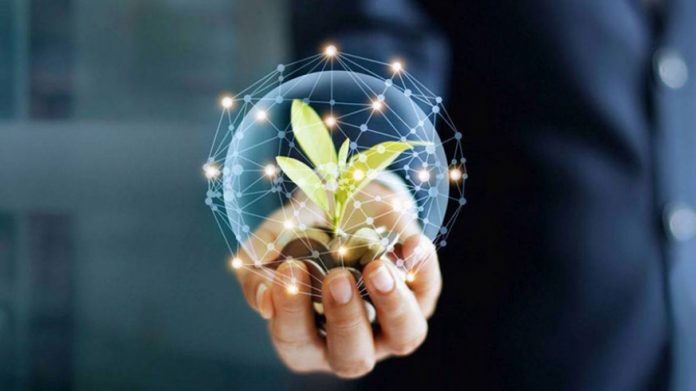 World leaders gathered at the United Nations in the New York this week to take stock of the global fight against climate change, and to submit new emissions-reduction commitments. Given the scale of the climate crisis, we are not moving nearly as fast as we should be. We have been stuck in second gear for too long. Accelerating the pace of change will require a combination of efforts from all actors, public and private.

Fortunately, there is already a growing private-sector coalition dedicated to combating climate change, through the work of the Climate Finance Leadership Initiative (CFLI). Led by Michael Bloomberg, the UN’s Special Envoy for Climate Action, the CFLI was created to mobilize private capital at the global level in response to this critical issue. This month, the CFLI released a new report, Financing the Low Carbon Future, which outlines ways green finance can be scaled up to support an orderly transition to a low-carbon economy, and identifies opportunities for public-private partnerships to meet the objectives of the 2015 Paris climate agreement.

The EIB is the largest multilateral investor in climate-related projects in the world. But now, answering the call of European heads of state and European Commission President-elect Ursula von der Leyen, we intend to scale up our ambitions and strengthen the EIB’s role as the European Union’s dedicated climate bank. By mainstreaming climate considerations and targeting low-carbon investments, the EIB will be able to channel at least €1 trillion ($1.1 trillion) toward low-carbon projects over the next decade.

To achieve this, at least 50% of EIB finance will be dedicated to climate action and environmental sustainability by 2025. And by the end of 2020, we will have aligned all our financing activities with the goals of the Paris climate agreement. As an important first step, we will phase out energy projects that depend on fossil fuels. And we will position EIB as an incubator for green finance and expertise to mobilize others, helping all economies make the transition to a low-carbon future.

As the EU bank, our mission is to invest in Europe’s future, and no issue is more important than climate change. The strength of our resolve reflects the urgency of the climate crisis. Just this summer, countries across Europe suffered through record-breaking temperatures and reduced crop yields, owing to last year’s drought. And many developing countries have had similar experiences. Flooding and other climate-driven phenomena now cost cities billions of dollars every year, in addition to endangering lives. But the climate crisis also represents an opportunity, because funding for new green infrastructure will create jobs, spur economic growth, and reduce the air pollution that is choking the world’s cities…Read more>>

Getting Creative With Coral Reef Conservation