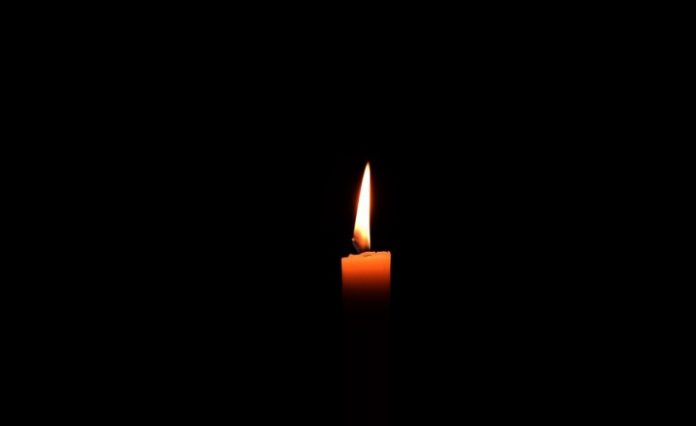 Some 600,000 women and children die annually in Africa due to use of inefficient energy sources.

And this is a wakeup call to governments and development partners to take urgent action and end the mortalities, Dr Amani Abou-Zeid, Commissioner for Infrastructure and Energy at the African Union Commission (AUC) said during a recent webinar Empowering Women in the Energy Sector in Africa.

“It is really tragic that we are in 21st Century and there are more than 800,000 Africans who do not have access to clean cooking fuel and depend on charcoal and wood for cooking and heating needs, the majority of whom are women,’ she said during the webinar organised by Energy Regulators Association of East Africa.

“That of course to be added to more than 600 million Africans who do not have access to electricity. This has to change and has to change very fast,” she said.

Empowering women along the energy value chains could significantly enhance their income generating opportunities and reduce their poverty and those of their households, she said.

It could also boost their families’ food security alongside promoting their social and economic wellbeing, Dr Zeid noted. Read more…

South Africa Is Missing Out On Fresh Fruit Export Growth. What...