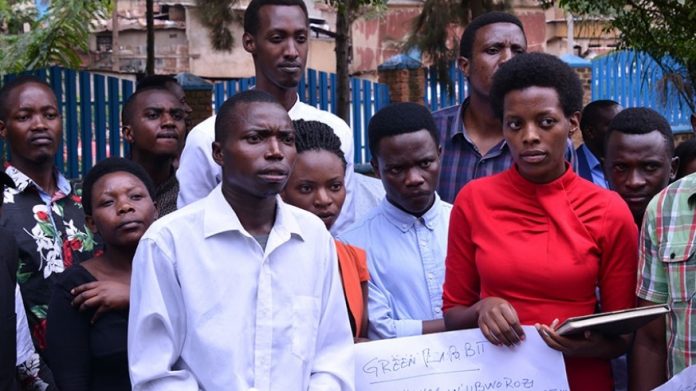 Statistics by the National Institute of Statistics of Rwanda for the annual third quarter indicate that, during this year, the unemployment rate has shown a growth trend.

Numbers also revealed that in the same quarter, youth (16-30 years old) constituted 44.2 percent of the population in the labour force and this proportion has slightly increased as compared to the previous Quarter of the survey May 2019 (Q2).

Regardless of the prevailing challenges however, some youth have taken it upon themselves to address the unemployment issue…Read more>>

Africa Yet To Unleash Full Potential Of Its Nature-Based Tourism

How environmental courts can help Africa