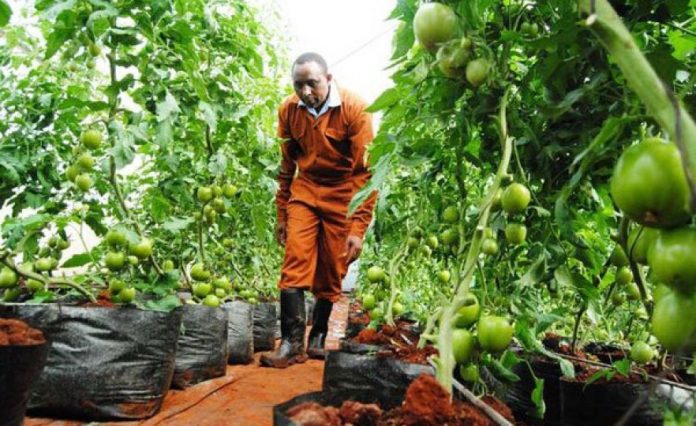 Nairobi — A study by the Food and Agriculture Organization and Biovision Foundation, shows 14.5 million Kenyans are food insecure.

According to the Study study titled “The Potential of Agroecology to Build Climate-resilient Livelihoods and Food Systems” states the number of acutely food-insecure people in need of emergency food assistance has also increased throughout 2019 from an estimated 1.1 million in February to 1.6 million in May and 2.6 million by July.

Addressing the media during a virtual workshop, organised by the Route to Food Initiative, Dr. David Amudavi, Executive Director, Biovision Africa Trust said in order to respond to climate change, declining biodiversity and poor soil quality, there is need for application of agroecological principles and practices so as to strengthen farmers’ resilience and enhance food production.

The study which was conducted in August, focused on Kenya and Senegal, and states that there are opportunities to embed agroecological approaches into existing policies.