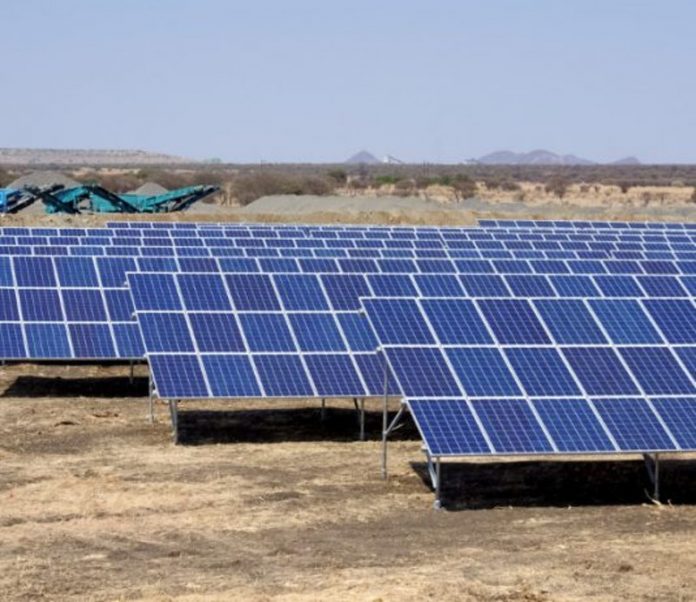 Kenya is constructing solar-powered minigrids in off-grid regions as it races to beat its target of achieving universal access in the next two years.

Energy Cabinet Secretary Charles Keter said the country’s power connectivity rate stands at 75 percent with the remaining quarter of the population set to access electricity through a combination of grid connections, mini grids and standalone solar kits. Kenya has set an ambitious target of achieving universal power access by 2022.

“While we’re going to increase grid connections this year, in northern Kenya and parts of the coast that are off-the grid, we’re investing in mini grids that run on wind and solar. We have a $150 million (Sh15 billion) facility funded by the World Bank to capture every Kenyan that is yet to be connected wherever they are,” Keter said at a renewable energy conference at Strathmore University in Nairobi. The event was jointly organised by the Embassy of Italy and the RES4Africa Foundation.

He said the country’s policy and legal framework around renewable energy was investor-friendly.

“The regulatory framework and policy created by the Energy Act of 2019 has made it very favorable for investors,” he said.

“Renewables are a cornerstone in the strategy against climate change at the same time representing key component in fostering sustainable development. In this crucial sector, Italy and Kenya can establish a win-win partnership,” the Ambassador of Italy to Kenya Alberto Pieri said.

On his part, RES4Africa Foundation secretary general Roberto Vigotti said: “Already four years have gone by since RES4Africa launched the Kenya Programme, and it’s incredible to notice the remarkable progress the country has undertaken to unlock its renewable energy potential. We have witnessed the fruitful efforts that have been made since our last visit in 2018, in order to attract private investments for renewable projects.”

Environmental management systems- another fad, not a panacea