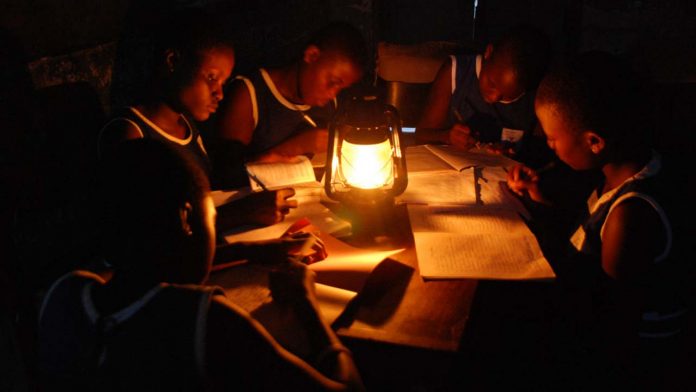 Nigeria and Democratic Republic of Congo (DRC) have for the first time each replaced India as countries with the largest population without access to electricity.

This is according to a new joint report released on Thursday by the International Energy Agency (IEA), International Renewable Energy Agency (IRENA), the United Nations Statistics Division (UNSD) and the World Bank. The report tracks progress made by countries in electrifying their populations covering the 2010–2018 period. In what should worry policy wonks, it indicates that the sustainable development goal (SDG) number seven of achieving universal power access by 2030 would not be met. This has further been dampened by the Covid-19 storm that is wildly swinging supply chains and putting projects on ice.

“In 2018, Nigeria replaced India as the country with the largest population without access. For the first time since tracking began, the top two deficit countries (Nigeria and the Democratic Republic of Congo) are in sub-Saharan Africa,” says the report titled Tracking SDG 7: The Energy Progress Report.

Nigeria has an access rate of 57 percent and 19 percent for DRC, far below the world’s average connectivity rate of 90 percent.

At 85 million, Nigeria accounts for 15 percent of Africa’s population lacking a power connection.

By contrast, India, the second most populous country in the world, made major progress between 2010 and 2018 by accelerating its efforts to achieve universal access. The country has an access rate of 95 percent, with 64 million Indians in the blackout.

“The world’s access deficit is increasingly concentrated in sub-Saharan Africa, which, in 2018, was home to about 548 million people who lacked access—more than half of the region’s population and nearly 70 percent of the global population without access,” the report reads.

Feeding Africa And The World