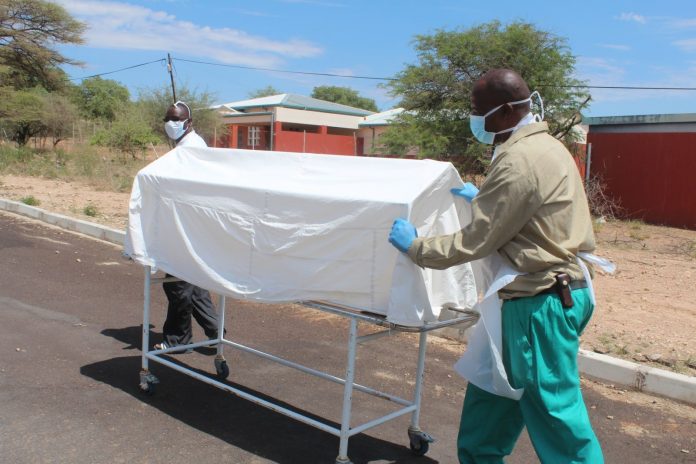 Despite the increasing outbreaks of cholera in the Southern African region which is killing hundreds of people, Namibia did not record a single case of the disease since 2018.

An estimated 50,750 cholera cases and 266 deaths were reported across the Southern African Development Community (Sadc) region in 2018.

In the first half of 2019, about 28,260 cases and 886 deaths have been reported. Cholera cases vary widely among Sadc member states, with countries like South Africa, Lesotho, eSwatini, Madagascar, Botswana and Namibia recording no cases since 2018.

This is according to the latest 2019 Synthesis Report on the State of Food and Nutrition Security and Vulnerability in Southern Africa compiled by the Southern African Development Community (Sadc) Secretariat’s regional vulnerability assessment and analysis Programme, under the leadership of the food, agriculture and natural resources directorate and the disaster risk reduction unit.

The report shows that Cyclone Idai led to an upsurge of cases in Mozambique, with over 7,000 cases and eight deaths reported in 2019 to date.

Cholera is an infectious disease that causes severe watery diarrhea, which can lead to dehydration and even death if untreated. It is caused by eating food or drinking water contaminated with a bacterium called Vibrio cholera…Read more>>