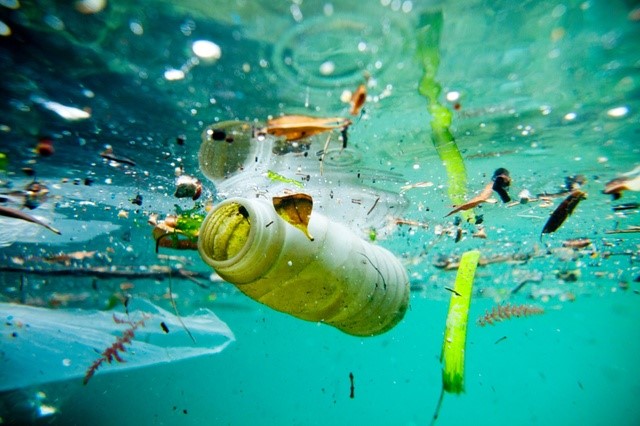 Scientists from the University of the Western Cape’s chemistry department have found that fish caught by small scale commercial fishers in Kalk Bay is contaminated by antibiotics, pain killers, antiretrovirals, disinfectants, and industrial chemicals.

In their peer-reviewed paper, senior Professor Leslie Petrik at the University of Western Cape’s Chemistry Department, and Cecilia Y. Ojemaye tested for 15 different chemical compounds in the fish fillets, gills, liver, and intestines.

Cape Town pumps about 37 million litres of sewage out to sea per day, from marine outfalls in Green Point, Camps Bay, and Hout Bay. The only treatment at these pump stations – confirmed by City authorities – is that the raw sewage is pumped through a grid to remove solids such as tampons and grit. The sewage pumped out at Green Point includes waste from the Christiaan Barnard Memorial Hospital, as well as all medical and light industrial facilities between Salt River and Bantry Bay.

While there are no marine outfalls in False Bay, both the Strandfontein and Zandvliet wastewater treatment works discharge into the bay. The treated water is supposed to meet minimum standards for the presence of microbial bacteria such as E.coli and Enterococcus, which are indicator organisms for the presence of other microbes. Historically, coastal water quality tests – the results of which used to be presented along with inland water quality data at sub-council meetings twice a year until 2013 – taken near these outlets sometimes failed the minimum guidelines. This indicates these sewage works have not always treated the effluent to the necessary standards, or that stormwater containing high levels of sewage is running out to sea.

The City has said that no testing or treatment for chemical compounds such as those indicated in Ojemaye and Petrik’s study, is undertaken.

Water channeled from roads and gutters into storm water drains, which then flow either directly to the sea, or into streams and rivers which discharge to the ocean, are also heavily polluted…Read more>>

Cape Town ‘Drought Possibly Not Over’ As Dam Levels Decline By...