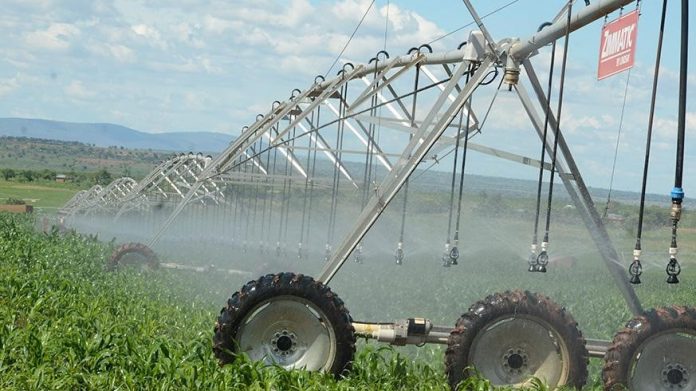 As Rwanda scales up efforts to increase irrigated farmland, it is seeking to learn from the Japanese on building effective and sustainable irrigation schemes, the Director-General of Rwanda Agriculture Board (RAB) has said.

Dr Patrick Karangwa was speaking on Friday, November 15, 2019, in Kigali during the second meeting of the Joint Coordinating Committee (JCC), a project for Water Management and Capacity Building in Rwanda.

The project is supported by Japan International Cooperation Agency (JICA).

Karangwa said that sometimes important irrigation schemes are being set up in districts, but after some time

their yield starts diminishing owing to the lack of proper maintenance or management.

The project, which was launched in April 2019, seeks to improve the capacity of irrigation scheme management in the model sites in three districts of Ngoma, Rwamagana and Gisagara.

The practices will be rolled out in other parts of the country, he added.

Although operation and maintenance of the developed irrigation schemes are expected to be transferred from the government to farmers’ cooperatives, the project developers argue that they lack capacities such as know-how and financial means to manage them effectively.

Agriculture production in Rwanda heavily depends on rainfall with only 3 per cent of arable land under irrigation, which poses a threat to sustainable farming practices…