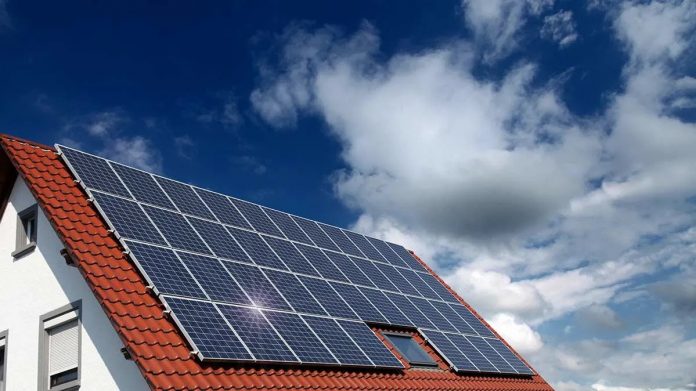 Solar energy costs have dropped by the steepest margin in the last 10 years among renewable sources, even as hydropower recorded an uptick.

The price of electricity generated from utility-scale solar projects has fallen 82 percent since 2010 to an average of $0.068 per kilowatt hour (kWh) in 2019. This is according to the latest cost data report by the International Renewable Energy Agency (IRENA).

During the 2010-2019 period, onshore wind prices declined by 39 percent and 29 percent for offshore wind while hydropower bucked the trend to inch up 27 percent, the data shows.

Electricity costs from renewables have fallen sharply over the past decade, driven by improving technologies, economies of scale, increasingly competitive supply chains and growing developer experience. As a result, renewable power generation technologies have become the least-cost option for new capacity in almost all parts of the world. The world has recently been shifting towards cleaner, renewable energy alternatives to contain greenhouse gas emissions associated with fossil-fuel-based generation in the fight against climate change.

“Generation costs for onshore wind and solar PV (photovoltaic) have fallen between three percent and 16 percent yearly since 2010 – far faster than anything in our shopping baskets or household budgets,” said IRENA director-general Francesco La Camera.

“Renewables have outpaced fossil fuels in new power capacity additions overall since 2012. They are emerging as the default choice for new projects everywhere,” he added.

In terms of electricity prices per renewable source, hydropower remains the cheapest source at $0.047/kWh, despite having risen from $0.037/kWh in 2010. The second cheapest green source is onshore wind at $0.053/kWh while bioenergy is third costing $0.066/kWh last year. Solar electricity is fourth cheapest at $0.068/kWh while geothermal comes in fifth at $0.073/kWh for newly commissioned steam power projects. Lastly, electricity from offshore wind is priced at $0.115/kWh – the most expensive among renewable options.

A Road Map To Sustainability 3.0

How Firms Can Turn Staff into Employers