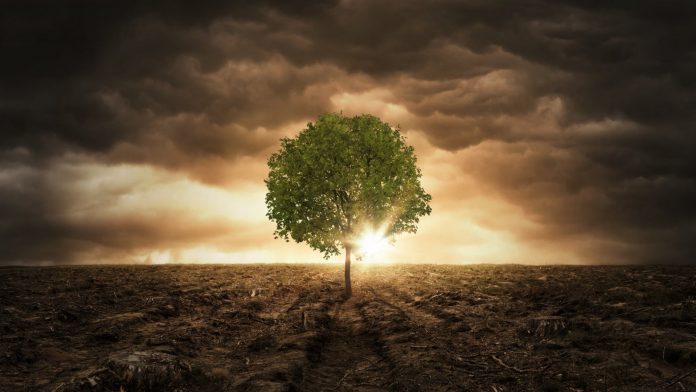 South Africa, Kenya and Chile have the highest share of citizens most concerned about the effects of climate change across the globe, a new survey shows.

About 90 percent of the populations of the three nations are extremely concerned about climate change and highly tuned into news outlets for information around the subject. This is according to the survey findings by UK-based Reuters Institute – the University of Oxford’s research centre on media issues.

“Around 90 percent of respondents in Chile, Kenya and South Africa view climate change as very or extremely serious. Chile and some countries in Africa have historically shown high levels of concern, and the high figure for Chile could also have been related to its first internal population displacements last year as a result of a ten-year drought,” the study said.

“In Africa too, many countries are already severely affected by the consequences of climate change,” it added.

The concern in Kenya, in particular, could be attributed to the severe effects of climate change the country is already experiencing in form of increased natural disasters. The East African nation has in recent months been grappling with the double whammy of deadly floods in parts of the country and invasion of desert locusts of biblical proportions, threatening food security.

Kenya, a lower-middle income economy, is heavily dependent on rain-fed agriculture, which accounts for about a quarter of the GDP and employing millions of people. Climate change, whose impact directly affects agrarian economies, has made this population extremely vulnerable and on the lookout.

This situation has, naturally, seen a majority of people become concerned with global warming and climate change whose invisible hand is believed to be behind the natural catastrophes. Also, a sizeable part of Kenya’s energy needs are met by hydropower, which is highly dependent on rain patterns, with droughts subjecting consumers to higher power bills as the country switches on expensive thermal generators to plug shortfalls in hydroelectric generation.

Kenya, like most African nations, suffers from insufficient coping mechanism – financial, institutional and technological capacity – in the face of erratic weather patterns, a situation that policymakers should take note of.

On its part, parts of South Africa have recently taken a hit from severe drought, risking cutting off household water supply, besides dealing a blow to farming.

Following Chile, Kenya and South Africa are Turkey and the Philippines whose concerns around climate change top 85 percent of the population, completing the top five list in the Reuters study.

On the opposite end of the spectrum, the report says, are the five nations with lowest concern on climate change matters. Strikingly, they are all in Western Europe, including Belgium, Denmark, Norway and the Netherlands where only around half of the population (or less) think that climate change is a serious problem.

Most people in these countries, the study says, do not pay attention to news about climate change and have little concern of its impacts.