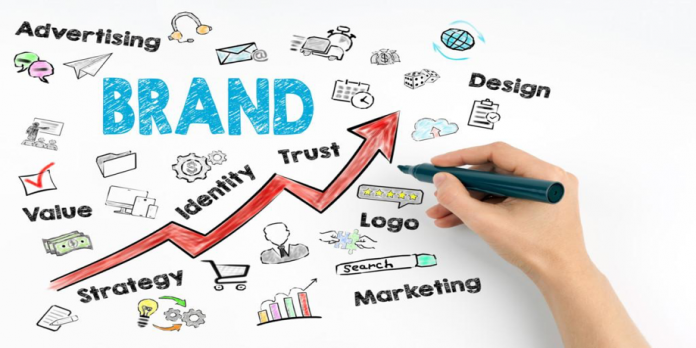 It has become increasingly popular albeit mandatory to communicate an organization’s sustainability performances. All kinds of stakeholders are calling for accountability thus prompting companies to release annual sustainability reports that reflect their corporate environmental, social and governance (ESG) performance into their decisions.

Corporations are seeing the value of sustainability reporting for its direct operational impact. Measuring and reporting on ESG performance and commitments is, therefore, more than a promotional exercise: an organized and structured effort in accordance with Global Reporting Initiative (GRI) guidelines generates the very information needed to establish credibility, improve efficiency and reduce risk.

Equally, organizations are quickly learning that there’s more to the picture than operational results. As growing and established brands, they should be aware of the value of perception to a company’s reputation and overall competitiveness. To be a market leader today, it is important to communicate your commitments behind your performance and not just the performance alone.

Reputation has a powerful effect, both positive and negative.  For example, Apple has maintained a successful brand reputation that some of its operations in China were generally overlooked. They were partly able to weather the widely reported issue on factory working conditions in China by launching sustainability and energy efficiency projects in the country, by building 2 solar plants and thus increasing use of renewable energy in the manufacturing plants. They were named the greenest tech company in the world, 2015 by Greenpeace.

On the other end of the spectrum, multinationals have been called out in the media to discontinue the use of palm oil in their products. The production of palm oil has been associated with widespread deforestation in the once vast rain forests of Indonesia. This has led to the displacement of orangutans from their natural habitats and led to the loss of over 100,000 orangutans in the last 16 years. This comes after these multinationals pledged to end of deforestation through sustainable palm oil harvesting by 2020.

The recent outrage on the role of multinationals in acquiring sustainably produced palm oil arose after Greenpeace exposed palm oil companies that are subsidiaries of the Roundtable on Sustainable Palm Oil (RSPO), having caused massive destruction to the rainforests in Papua. Unilever, Mars, Nestle and PepsiCo are among those that purchased palm oil from these subsidiaries. Despite them coming forward and promising to take appropriate action, it will be near impossible for them to claim that the palm oil they used is 100% sustainable.

Another important factor that organizations should not overlook is the practical implications of their sustainability reputation or lack of. When hiring talent or retaining staff a lot of consideration goes into whether your company is a good corporate citizen. This will attract better talent to your organization. Investors will also put a lot of consideration into your business as you present yourself as a low-risk operation and thus give you easier access to capital. These go far beyond a “green” reputation among stakeholders.

With consumers, clients and investors looking towards indices and performance reviews in choosing brands, organizations will have to prioritize their sustainability reporting to survive. It will not only generate positive interest for the organization but also provide insight into the successes and shortcomings and thus will be able to aide in determining which operations and practices will need to be improved on.