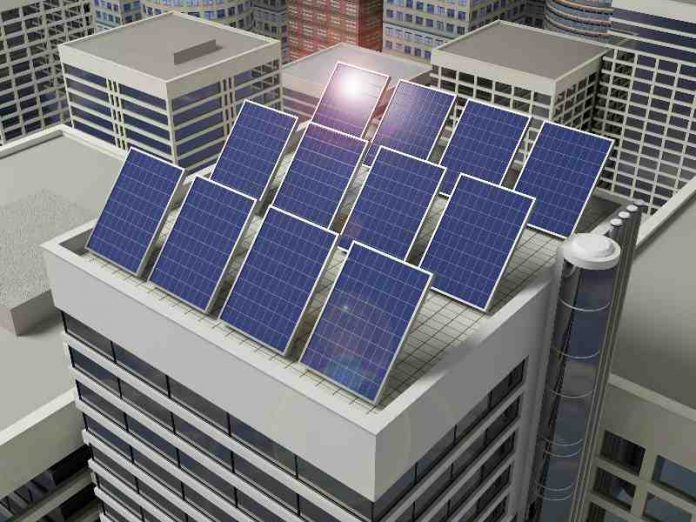 The energy landscape is shifting from centralised power plants to decentralised generation, including residential and industrial generating sources. This interest in distributed energy resources (DER) such as rooftop solar photovoltaic is growing worldwide – with new regulations and standards are being introduced for various market role players – changing our cities’ skylines.

The Big Question we asked the experts is: What are Africa’s cities and metros doing to encourage the uptake of distributed energy resources?

More than half of the world’s population currently resides in cities due to expanded urbanization. This has led to increased energy demand accounting for about 65% of global energy demand just from cities alone. The United Nations estimates that over 6 billion people will be city dwellers in 2050, and will come from African and Asian cities.

In Africa alone, this will potentially lead to the creation of nine megacities of more than 10 million people each, with the largest being Kinshasa, Lagos and Cairo. This increasing population on the continent will have immense implications for the already stressed resources of cities, particularly in the areas of water, housing, energy, food and security.

Since the adoption of the United Nations Sustainable Development Goals (SDGs) in 2015 by most countries – with Goal 11 focused on achieving sustainable cities and communities; and Goal 7, which focuses on ensuring everyone has access to affordable, reliable, and modern energy services by 2030 – there is a race by cites and municipalities to increasingly take steps to transition from dirty energy sources to cleaner and more sustainable energy sources. Read more…

The Water Guy: A Conservationist Who Cast an Indelible Mark On...