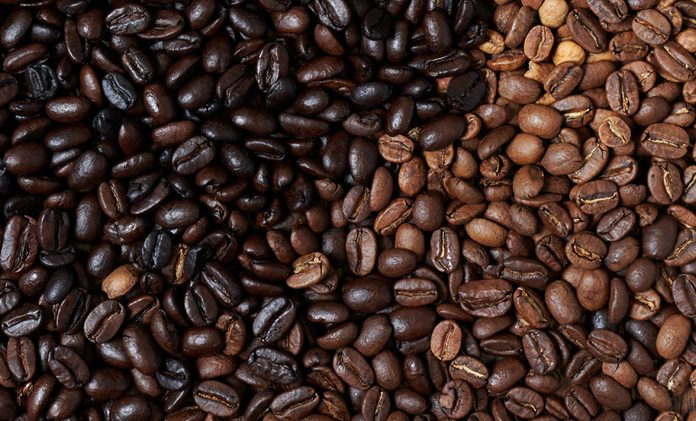 A coffee cooperative society in Nyeri wants to be allowed by the Government to directly market its coffee in the international market.

Iria-ini Coffee Farmers’ Cooperative Society has applied for a licence that will see it cut out middlemen while exporting its coffee. The society becomes the first in Mt. Kenya region to apply for such a licence. The Iria-ini society management said it will engage in value addition as it lays its direct export plans.

If the licence is granted, the society will divert most of its produce from the Nairobi coffee auction system. In the latest issue of the Kenya Gazette, the Agriculture Food Authority (AFA) has invited public comments on the licencing of Iria-ini Co-operative alongside Primcafe Agency.

Parties with objections on the proposed licencing of both entities have 14 days to lodge their protests, according to AFA Interim Director Antony Mureithi. Iria-ini in the past one year has been selling its products through the Nairobi Coffee Auction, earning farmers millions of shillings.

In the tea sub-sector, the authority has also invited the public to comment on the licencing of 15 tea export dealers. The new dealers will be operating from Nairobi, Mombasa, Nandi Hills and Eldoret.

“Those with objections should give their names and contacts, and explain why they are opposed to the granting of the licenses,” said Mr Mureithi in the gazette notice.

Why COVID-19 Offers A Chance to Transform UN Peacekeeping

Is Clean Energy Shutting Out Women?

Kagame: Africa Must Fund Her Own Transformation