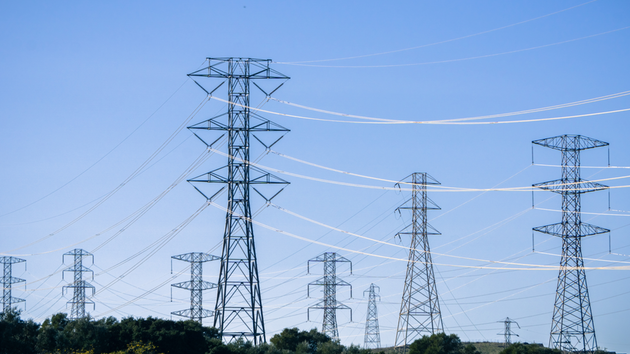 China may be scrambling to knock out the deadly coronavirus which has claimed over 100 lives but it doesn’t mean everything else has been put on hold. Least of all its ambitious modern-day expansion plan in the form of Belt and Road Initiative (BRI).

Now, BRI is known to many, its goal being to create a network of ports, railways, roads, pipelines and industrial parks that will link China to about 80 countries in Asia, Europe and Africa.

What is probably not known is the component of a proposed electricity infrastructure highway spanning all continents to enable seamless flow of green energy (solar, wind and hydropower) from the Asian giant.

Through the super grid project, known as Global Energy Interconnection (GEI), China looks to link every continent with undersea transmission cables to power the world with green electricity. It’s not hard to see why.

China has emerged a global leader in renewables.

“No country has put itself in a better position to become the world’s renewable energy superpower than China. In aggregate, it is now the world’s largest producer, exporter and installer of solar panels, wind turbines, batteries and electric vehicles, placing it at the forefront of the global energy transition,” says the International Renewable Energy Agency (IRENA).

“China’s concerted efforts to research, develop and invest in renewable energy and clean transport offer its industry the opportunity to overtake US and European companies, which have been dominant in sectors such as cars and energy machinery. This will give China a comparative advantage in trade and lend impetus to the country’s economic growth,” IRENA says.

Kenya, like majority African nations, has witnessed increased Chinese foothold in local mega infrastructure projects such as railroads and motor highways, funded through Chinese loans. The projects, some of which have touched off concerns over a possible seizure of Nairobi’s strategic assets should the loans be defaulted, are seen as part of China’s modern-day expansionism strategy.

With the BRI (Belt and Road Initiative) and the GEI (Global Energy Interconnection), China hopes to reduce its dependence on energy and commodity imports that pass through chokepoints such as the Straits of Malacca and the South China Sea.

Global watchers are now seeing China’s infrastructure diplomacy as important to 21st century geopolitics as the protection of sea lanes was to the hegemony of the United States in the 20th century.