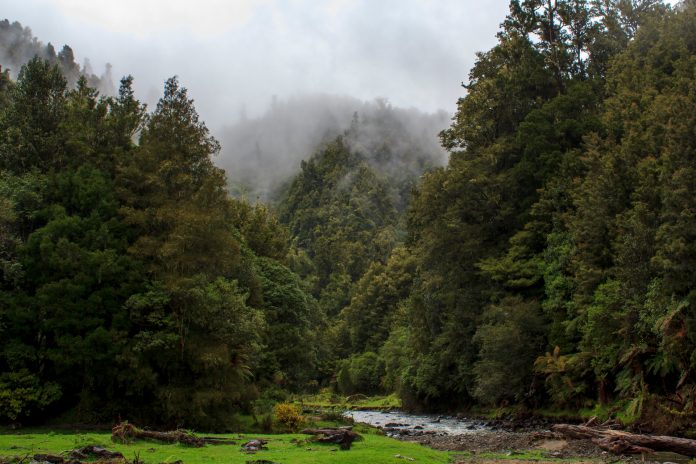 Data from Kenya National Bureau of Statistics (KNBS) indicates that forest cover expanded to 147,600 hectares from 141,600 recorded in 2018. Even more encouragingly, for the first time there was no area that suffered total loss of tree cover last year.

The government suspended logging in public forests to boost regeneration of forests after years of mass deforestation that threatened the country’s biodiversity and water towers.

Last year, 7,200 hectares of trees were planted, nourished by adequate rain recorded during the period.

Despite the growth, Kenya’s forest cover still remains below the targeted 10 percent of the land mass.

Forests, grasslands and wetlands are known to trap and store carbon, naturally helping the earth reduce carbon levels in the atmosphere and earning the name ‘carbon sinks’.

KNBS data shows that sale of fuelwood and charcoal declined by 78.1 percent while sale of power poles from government forests fell 55 percent to 13,200 poles.

“These declines in sale of forest products from government forests are attributable to the continued existence of moratorium imposed on logging of forests products,” KNBS said.

Read also: An Inside Look At Kenyan Ecofriendly Fashion House

Do We Seriously Need More Rubber?