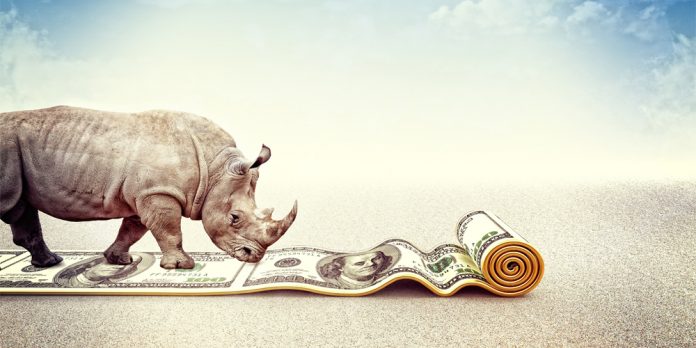 The agreement was developed after several years of back and forth between the two organizations, TRAFFIC’s Head of Communications, Melissa Matthews, told the OCCRP in an email on Wednesday.

The deal was signed by Ambassador Josefa Sacko, who is the Commissioner for Rural Economy and Agriculture of the African Union Commission, and Steven Broad, TRAFFIC’s Executive Director, who said that the document is a “promising and welcome step” toward sustainable wildlife trade on the continent.

The African Union is a continental body consisting of the 55 member states that make up the countries of the African Continent.

Organized crime syndicates with access to high-tech tracking devices and weapons are responsible for most illegal poaching in Africa. Illegal wildlife trade, when animals — many now endangered, like rhinos and elephants — are slaughtered to be sold for huge sums of money in black markets, has long been a major problem for wildlife conservationists. Read more>>