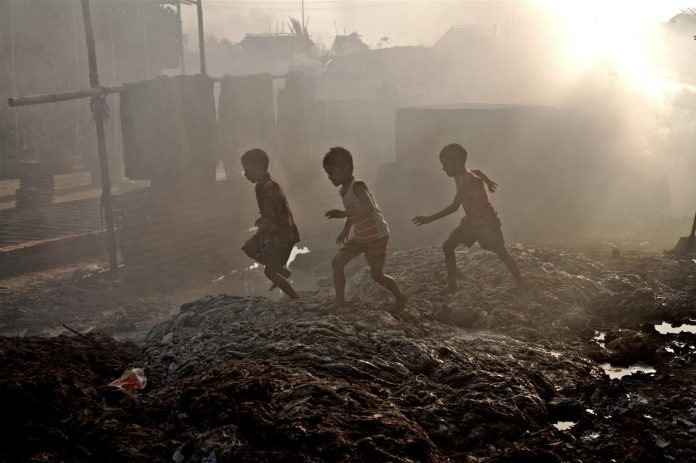 Even before the globe got hit by the Covid-19 crisis, efforts to slow down climate change, reduce the number of people going without food and bridge widening inequalities had either stalled or reversed.

This is according to the findings of the UN’s sustainable development goals (SDG) Progress Report 2020.

While progress has been made in several areas like declining global poverty, falling rates of maternal and child mortality, access to electricity and signing of international agreements for environmental protection, other areas have fared worse off. This presents a mixed bag performance with barely 10 years left for the world to achieve the SDG goals by 2030 set by the United Nations.

The UN says that the number of people suffering from hunger is on the rise; climate change is occurring much faster than anticipated; and inequality continues to increase within countries.

The virus has now thrown a giant monkey wrench into the fight against penury, pushing more low-income households deep into destitution and reversing gains made over the years.

“Even before the Covid-19 pandemic, the pace of global poverty reduction was decelerating and it had been projected that the global target of ending poverty by 2030 would be missed. The pandemic is pushing tens of millions of people back into extreme poverty, putting years of progress at risk,” reads the report.

The UN projects that 40-60 million people will slide back into extreme poverty due to the virus crisis, marking the first rise in global poverty in more than 20 years.

“The effects of the pandemic and the measures taken to mitigate its impact have overwhelmed the health systems globally, caused businesses and factories to shut down and severely impacted the livelihoods of half of the global workforce, kept 1.6 billion students out of schools, disrupted global value chains and the supply of products, and is expected to push tens of millions of people back into extreme poverty and hunger.”

The UN points out that least developed countries, land-locked developing countries, small island developing States and countries in humanitarian or fragile situations stand to be hit hardest due to fragile health systems, limited financial and other resources, vulnerability to shocks and dependence on international trade.