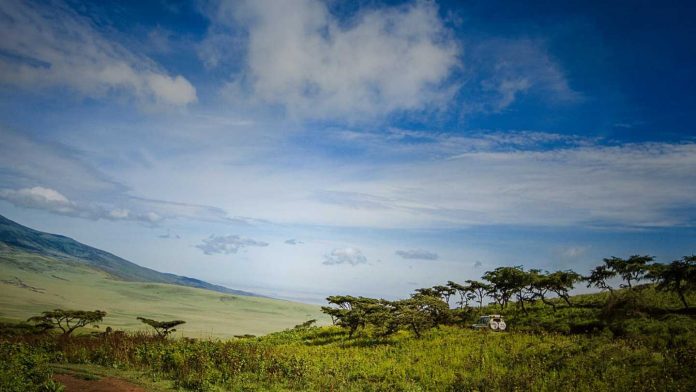 Kenya’s capital Nairobi has been ranked the best city in Africa for environmentally-friendly holiday getaways while South Africa’s Cape Town comes in second.

Carbon neutral travel company Tourlane ranks Nairobi at position 14 globally – the best position on the continent and ahead of Paris, New York City and Copenhagen with Cape Town settling for position 41.

The only other African city on the top 50 list is Morocco’s Marrakesh, at number 50.

“Nairobi is the highest-ranked African destination, and is an excellent place to start a safari trip around Kenya,” the travel firm says.

Nairobi boasts the only wildlife park located in a capital city, where tourists have a chance to be driven around and sample wild animals with the city’s concrete jungle seen in the background within a striking distance.

The East African city’s good performance came in the categories of low car ownership, meaning relatively lower levels of air pollution, heavy use of renewable energy and its low ratio of foreign tourists to locals.

Nairobi is also the headquarters of the UN Environment Programme (Unep).

Globally, Berlin ranks as the best city for an eco-friendly vacationing spot. Second and third places go to Vienna and Munich respectively.

New York City ranks two places behind Nairobi at position 16, while Paris settles for 31 and 21 for Copenhagen.

“Cities around the world are becoming increasingly eco-conscious in their public policy and travelers are responding. Whether reaching their destination by train, or opting for cities outside of the typical tourist circuit, more travelers than ever are choosing to spend their vacations in an environmentally friendly way. Sustainability is changing the way people travel,” the travel firm says in the survey.

Tourlane’s researchers used eight metrics to ranks the cities. The list includes train accessibility, public transport, levels of car ownership, the percentage of the city that is made up of green space and the ratio of locals to tourists. Others are clean air (according to World Air Quality Index), renewable energy (the percentage of total energy consumption that comes from sources) and recycling (the percentage of waste that is recycled).

Exactly What Are You Wearing?